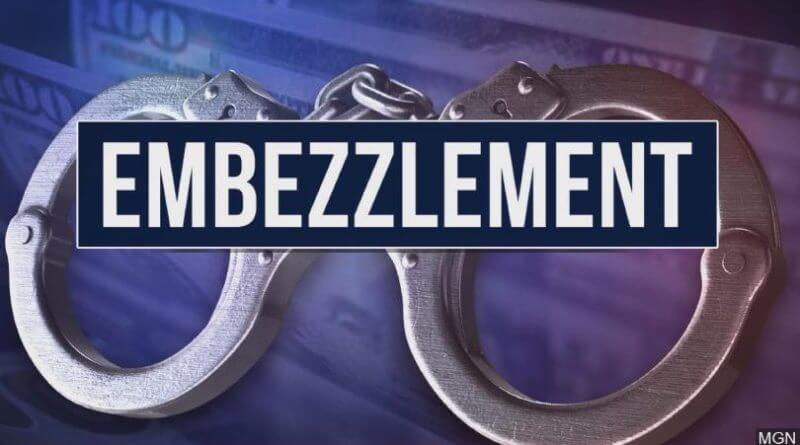 A water association office manager was arrested and charged with embezzling over $30,000, according to the state auditors office.

She was able to conceal her embezzlement and fraud from September 2011 to February 2019 because there was little oversight over her daily job duties. Like with many cases the Auditor’s office investigates, accounting inconsistencies were eventually found and reported.

Williams surrendered to Special Agents at the Jasper County Sheriff’s Office Thursday. The court ordered her release on her own recognizance.

If convicted, Williams faces up to 33 years in prison and $31,000 in fines. All persons arrested by the Mississippi Office of the State Auditor are presumed innocent until proven guilty in a court of law. The case will be prosecuted by the office of District Attorney Sullivan.