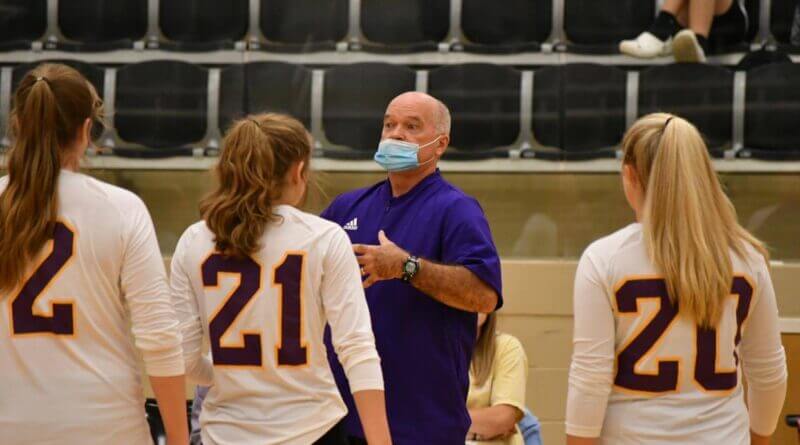 The coaches were announced on the MAC Twitter on Monday.

Lancaster led the Golden Bears to the north half finals in 2020 3A volleyball. He will be coaching in the All Star game alongside the coach who eliminated his team from the playoffs this season in Belmont’s Stephanie Cleveland.

Central went 16-9 on the year this season. Lancaster has won 126 games as the Head Coach of the Golden Bears in his career.