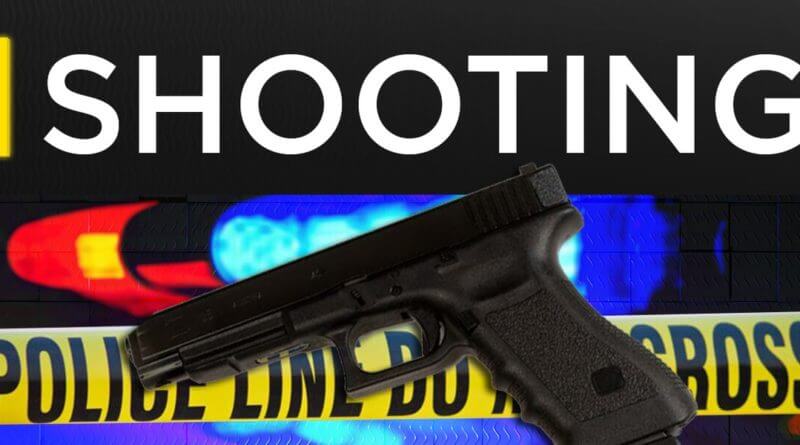 Police in Corinth are investigating a shooting that occured late Thursday at the Corinth Walmart.

Corinth police found Casey Sanders at one of the entrances to the store with multiple gunshot wounds.

He was taken to MRHC and then transferred to Region One in Memphis.

In the early morning hours of Friday a suspect, Mancel “Logan” Rencher turned himself into police.

He is in custody and charges are pending against him.

We will update this story as more information is gathered.