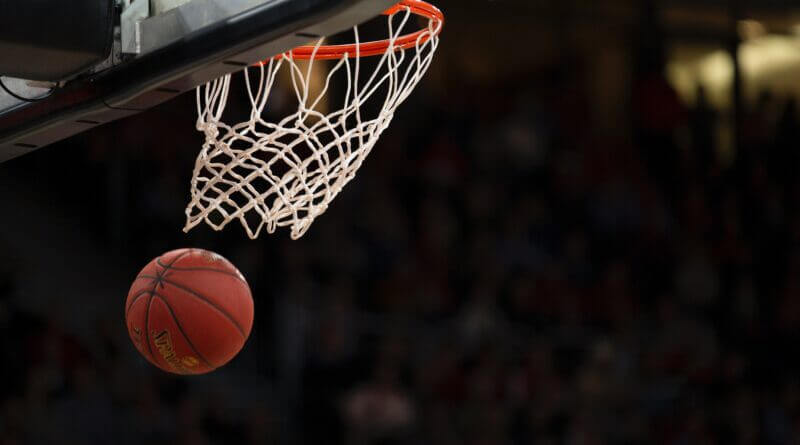 Rebels to Face off against Dayton and Utah in the Bahamas

NASSAU, Bahamas – Head coach Yolett McPhee-McCuin is set to take her Rebels back to her native Bahamas, as Ole Miss will take on Dayton and Utah in the 2022 Baha Mar Pink Flamingo Championships, Nov. 21 and 23.

“With so many new faces on our team, playing in the Bahamas against strong NCAA tournament tested programs like Dayton and Utah will be invaluable for our team as we prepare for Southeastern Conference play,” said McPhee-McCuin. “One of the hallmarks of our program is providing great experiences for our student-athletes and having the opportunity to take a trip like this is going to make for lasting memories for our program and fans.”

This is Ole Miss’ first trip to the Bahamas since the 2006 Junkanoo Jam, where the Rebels split their two contests going 1-1 on the island. For the second time in program history, the Rebels match up with the Dayton Flyers after last meeting in 1994 with a victory over UD. A tough test follows in Utah, as the Utes are coming off of a second-round appearance in the NCAA Tournament. The Rebels hold the all-time advantage in the series 3-0, with the squads last meeting in 2014 at the Nugget Classic.

Both games will be broadcast on FloHoops with times for each contest from the Baha Mar Convention Center to be announced at a later date.

“I’ve always wanted to bring my team home to the Bahamas. I love my Country and I think it’s great that many will be able to enjoy the beautiful island! It is my hope that my fellow Bahamians come out and not only support Ole Miss but all of the teams in this event.”