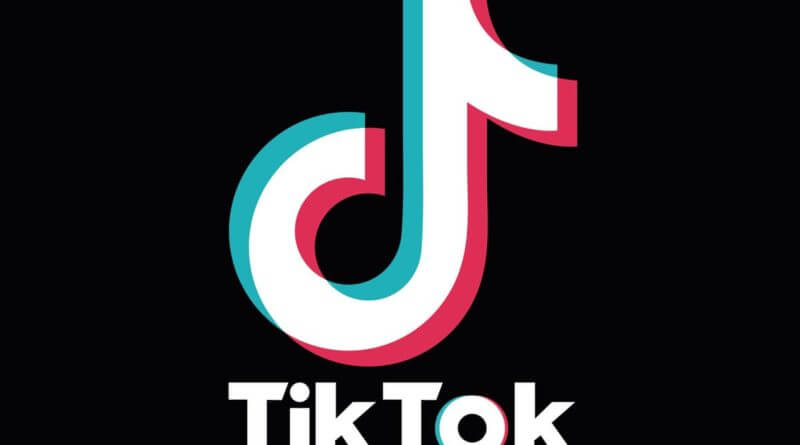 Secretary of State Mike Pompeo stated Monday that the United States is considering banning TikTok and other Chinese phone apps.

He suggested this possibility during a Fox News interview with Laura Ingraham, saying that “we are taking this very seriously.”

Pompeo added that he didn’t want to “get in front of the president” but that banning Chinese apps is something they are looking into. He also stated for Americans not to download apps like Tiktok unless they “want their personal information in the hands of the Chinese Communist Party”.

According to a TikTok spokesperson, Tiktok is led by an American CEO and hundreds of employees and key leaders across safety, security, product, and public policy here in the US.

The spokesperson ensured that TikTok has never and will never release any user data to the Chinese government.