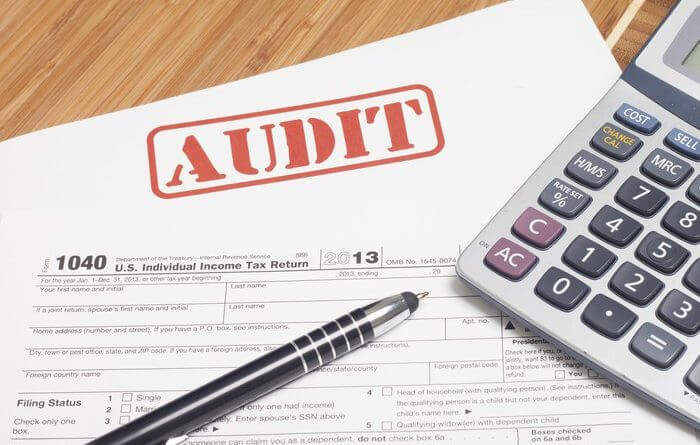 A rural county in the Mississippi delta is the most heavily audited in the United States according to a new study. Alcorn Countians get audited at a rate 12% higher than the national average.

According to the income tax audit information from ProPublica:

Humphreys County, Mississippi, seems like an odd place for the IRS to go hunting for tax cheats. It’s a rural county in the Mississippi Delta known for its catfish farms, and more than a third of its mostly African American residents are below the poverty line. But according to a new study, it is the most heavily audited county in America.

You can see the complete report here.