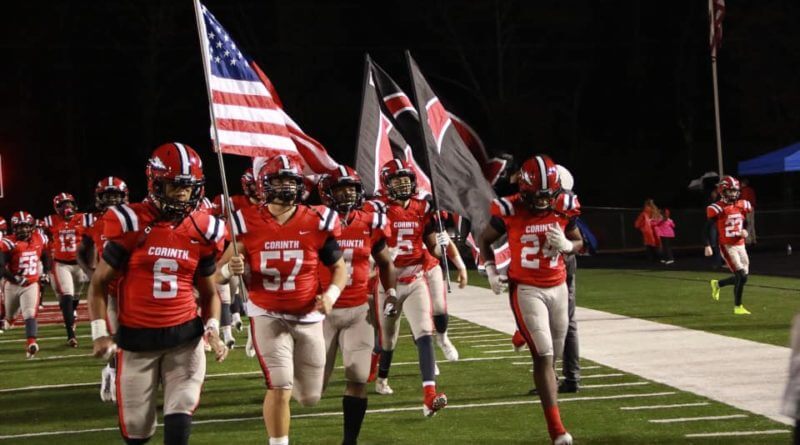 Corinth is gunning for their first ever football state championship and you can watch the action live as it happens.

The Warriors, 13-1 on the season, won the North Half title against Greenwood to advance to play for a title.

On Saturday, nine Corinth Warriors were named to the All State team.

You can watch the Warriors play for a state title at the link below.