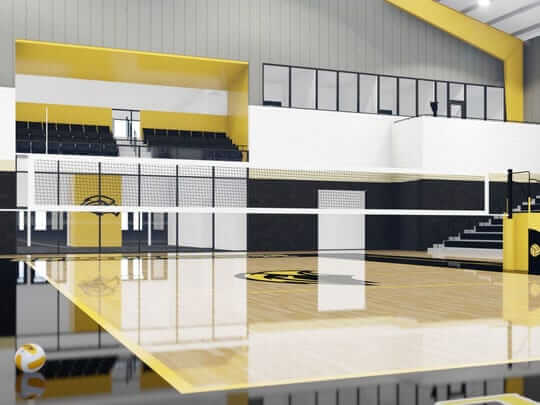 Many of the recipients of federal funds in a sprawling embezzlement scheme in Mississippi say they didn’t know the money a private nonprofit awarded them was intended to serve the poor.

The University of Southern Mississippi’s lease with the University of Southern Mississippi Athletic Foundation, approved by the Institutions of Higher Learning Board of Trustees, outlined that the foundation would sublease the university’s athletic facilities to the nonprofit, which would prepay the rent in order for the foundation to fund modifications to the new volleyball stadium, called the Wellness Center. The university signed the lease, which charged the foundation $1, in November of 2017, about nine months before contractors broke ground on the facility.

“IHL cannot claim ignorance of this fact. That assertion flies in the face of your own minutes,” White wrote in a letter to Commissioner of Higher Education Alfred Rankins Thursday after the commissioner challenged the auditor’s characterization of the deal. “If IHL objected to the arrangement with MCEC, then the time to voice that objection was when the matter came up for a vote, not after the State Auditor pointed it out.”

The sublease, attached to the lease in university records, according to a Mississippi Today public records request, showed Mississippi Community Education Center agreed to pay $5 million dollars — which was used to pay for most of the $7 million construction.

In October of 2017, the IHL board approved the university-foundation lease, meeting minutes reveal, with the understanding that the foundation would sublease the property to Mississippi Community Education Center for $5 million and construct the new volleyball stadium called the Wellness Center.

“MCEC’s funding for this project is via a Block Grant from the Mississippi Department of Human Services,” the minutes state. “The funding from MCEC shall be prepaid rent to the Foundation in the amount of Five Million Dollars ($5,000,000) for the leasing of certain USM athletic facilities including but not limited to the to be constructed Wellness Center, Reed Green Coliseum and additional athletic space as agreed upon by USM and the Foundation.”

Commissioner Rankins argued in a Wednesday letter to the auditor that IHL trustees “did not approve” the $5 million lease — only the lease between the university and the foundation — and asked White to correct what he called inaccuracies in the report.

Specifically, the audit said the foundation’s lease with the nonprofit was “transferred” to the university and IHL approved the “transfer of the lease;” White denied Rankins’ request to amend the report.

The foundation’s lease said the nonprofit would use the university’s athletic facilities to conduct programming to “benefit the area’s underserved population.” Since they penned the five-year lease in 2017, the nonprofit has utilized the property it rented exactly one time: for a Healthy Teens Rally in 2018.

“Instead of quibbling, perhaps your time could be better spent providing the public with a plan for the Wellness Center to be used by the at-risk community in Hattiesburg and providing that to me in a letter,” White wrote. “This way, the TANF money that was paid for the Center might be used to benefit the community it was intended to benefit.”

Blanton did not dispute that IHL and the university knew the money came from Human Services. When asked for an interview, university spokesperson James Coll said officials would not make further comment.

Athletic Foundation President Leigh Breal, who signed the lease with Mississippi Community Education Center, did not returned several Facebook messages and calls to her family trucking business. The auditor said the foundation’s reports to the IRS don’t appear to list the funds as rent revenue and that while the entities did enter a lease, the exchange was really a donation in substance.

The nonprofit founder Nancy New, who also signed the lease and is awaiting trial for her role in the embezzlement scheme, to which she pleaded not guilty, has not returned repeated calls.

Mississippi Community Education Center also contracted with University of Southern Mississippi to fund nearly $600,000 worth of “externships” that allowed psychology students “to study in a real-world work environment,” the audit said.

University of Southern Mississippi is not the only Mississippi school to benefit from welfare dollars doled out by Mississippi Community Education Center, which had received roughly $65 million from Human Services since former Director John Davis took control of the agency. A Hinds County grand jury also indicted Davis and he pleaded not guilty.

Mississippi State University received $816,282 between 2018 and 2019 on three programs the auditor said did not meet allowable cost guidelines: recruitment of students into the college of education, augmentative communication therapy and dyslexia therapy at T.K. Martin Center for Technology and Disability.

“First and foremost we stand behind the validity and value of the services in those programs,” said Mississippi State University spokesperson Sid Salter.

T.K. Martin Center does not specifically target its programs to low-income children, yet it publicized that it received a grant from Families First for Mississippi, the statewide program funded by TANF, in 2017 to start its dyslexia program.

The nonprofit also paid to advertise and sponsor — and in some cases purchased tickets for — football, basketball and baseball games at Mississippi State University. Payments to the university’s advertising contractor totaled nearly $317,000. “That’s arms length from the university proper,” Salter said.

The audit questioned the “unreasonableness of providing advertising for programs designed for the needy at college sporting events, lack of adherence to stipulations in
the grant agreement, and the lack of any correlation to how the advertising
benefited the programmatic nature of the TANF program.”

Mississippi Community Education Center also paid $236,000 in TANF to Belhaven University for “leadership development” and $563,600 to Delta State University — costs the auditor questioned. Delta State University President William LaForge said it used the grant to pay the salaries of academic counselors for primarily student-athletes and did so “without any knowledge whatsoever that it might have been improperly channeled welfare funds.”

TANF may not be used for public K-12 costs (doing so “would be passing on to the TANF program the costs of the State’s public education system,” the federal agency Office of Family Assistance wrote in 2005), to construct buildings or purchase real estate, the auditor noted.

Some of the organizations Mississippi TANF funded — possibly some programs questioned in the report — offered legitimate public services. But if the entities didn’t retain documentation showing who they served or that their clients were income eligible, the auditor could not determine the funds were spent legally.

The TANF scandal is under ongoing investigation by the FBI. The auditor’s office presented its report to the U.S. Department of Health and Human Services, which will use the information to determine which, if any, payments must be refunded. One recipient, Brett Favre, who got $1.1 million for speaking engagements he never attended, according to the audit, voluntarily began repaying the state. White said others have contacted him indicating their intent to also return the funds. 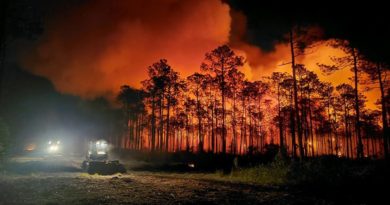 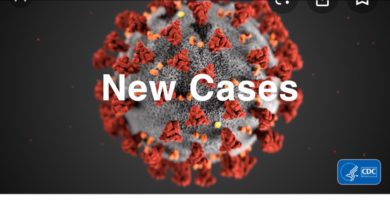 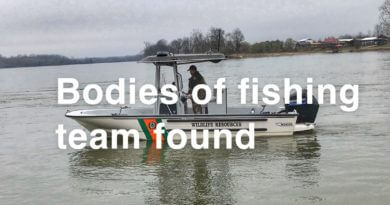