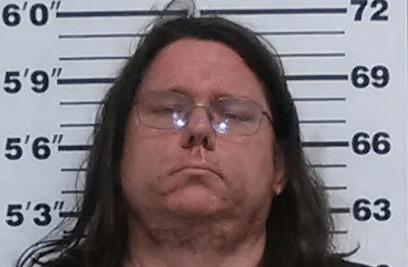 Donald Hobbs, of Alcorn County, pled guilty to one count of production of child pornography on Aug. 21, 2019 and was sentenced to 20 years in federal prison, plus 15 years of supervised released.

Hobbs was arrested in September of 2018 and charged with sexual battery and enticement of a child for sexual purposes.

The Alcorn County Sheriff’s Department received a Cybertip report of alleged online activity that involved a 14-year-old being enticed to produce sexually explicit images on Sept. 20 of last year by Hobbs.