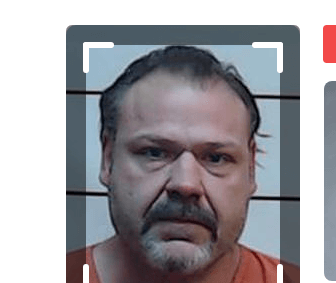 Two wanted men were recently arrested after a trespassing call was made to the Tishomingo County Sheriffs Department, including one man from Corinth.

On December 27, 2019, Tishomingo County Sheriff’s deputies responded to a business in the Burnsville community who was trespassing on their property.  When the deputies arrived, they confronted a female along with two males.

KELLER was also detained for providing false information to the deputies and both individuals were transported to the Tishomingo County Jail.  The female was released.  Once at the jail, KELLER turned over to corrections officers a tube which allegedly contained METHAMPHETAMINE that was hidden inside his pants.  Additional charges were then added to KELLER.

RICKIE HUGULEY, 40-year-old, white male of 13 CR 685 Corinth, Mississippi was officially served with an outstanding ARREST WARRANT by the Mississippi Department of Corrections (MDOC), as a WANTED FUGITIVE.  HUGULEY is currently in custody at the Tishomingo County Jail.