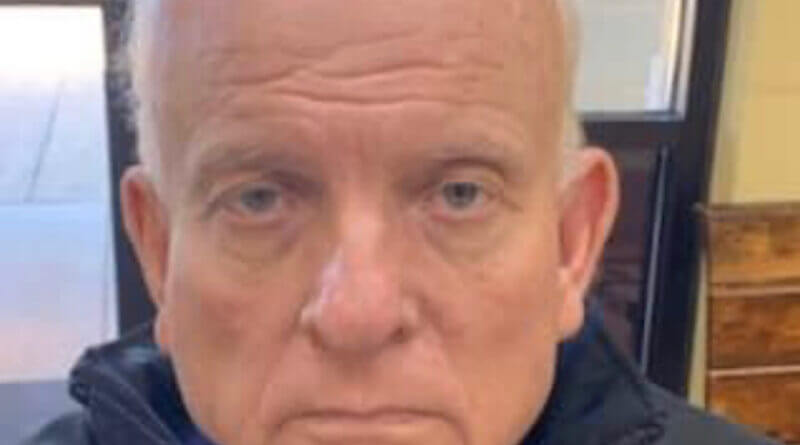 Larry Ross, the tax collector of Alcorn County, has been arrested by the State Auditor’s office on two counts of embezzlement and one count of fraud by making a false statement under oath to a local grand jury.

The full press release can be read below.

JACKSON, Miss. – Today State Auditor Shad White announced Special Agents from his office have arrested Larry Ross, Tax Collector of Alcorn County, after he was indicted for two counts of embezzlement and one count of making a fraudulent statement by a local grand jury. Upon his arrest, Ross was issued a demand letter showing he owes $69,155.23 to taxpayers in Alcorn County. This amount includes interest and investigative expenses.

In addition to ensuring property taxes are collected appropriately, the Alcorn County Tax Collector’s office under Ross is responsible for the sale of vehicle license tags. Ross allegedly embezzled from the county by taking cash he obtained from recycling unused vehicle license tags. He also allegedly took cash from fees collected by the office. Investigators also found evidence Ross created and signed fraudulent bills of sale as Tax Collector. From March 2012 through March 2020, Ross purportedly embezzled $2,689.58 from Alcorn County.

In addition to the criminal findings, Ross is allegedly responsible for losses to the county in the amounts of $43,746.48 and $5,478.81 through waiving late penalties associated with the licensing and registration of motor vehicles.

Ross surrendered to Special Agents at the Alcorn County Jail today. His bond was set at $10,000 by the court.

If convicted, Ross faces up to 45 years in prison and $20,000 in fines. A conviction would also prevent him from serving as an elected official in the future. All persons arrested by the Mississippi Office of the State Auditor are presumed innocent until proven guilty in a court of law. The case will be prosecuted by the office of District John Weddell.

“We are committed to stopping theft of public dollars in Mississippi, no matter when or where we find it,” said Auditor White.

A $10,000.00 surety bond covers Ross’ time as Tax Collector of Alcorn County. A surety bond is similar to insurance designed to protect taxpayers from corruption. Ross will remain personally liable for the full amount of the demand in addition to criminal proceedings.