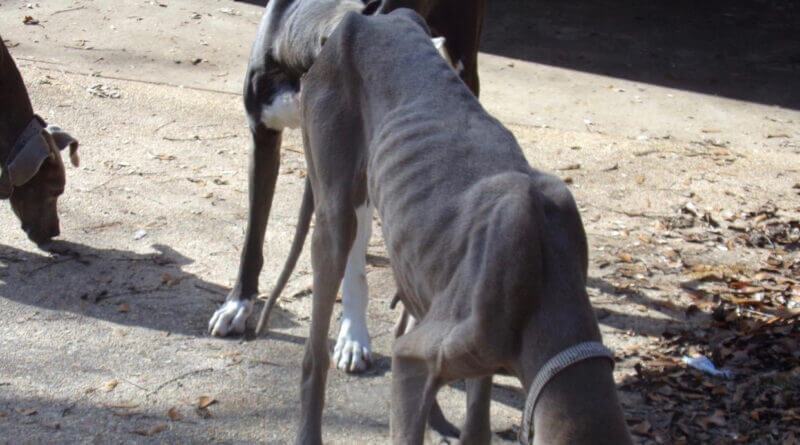 A woman from Itawamba County has been arrested by local authorities in connection with animal cruelty.

Jayla Rogers was apprehended by authorities early Sunday morning after forces responded to an animal welfare call in Fulton.

Police found around 20 malnourished animals on the premises, including four full-size Great Danes and a raccoon.

Most of the animals recovered were Great Danes that were being raised by Rogers to be sold. However, the animals have now been taken into safety by a rescue agency.

Two puppies were additionally found dead on the premises.

Rogers has been charged with five counts of animal cruelty, which could lead to six months in prison and up to a $1,000 for each charge.