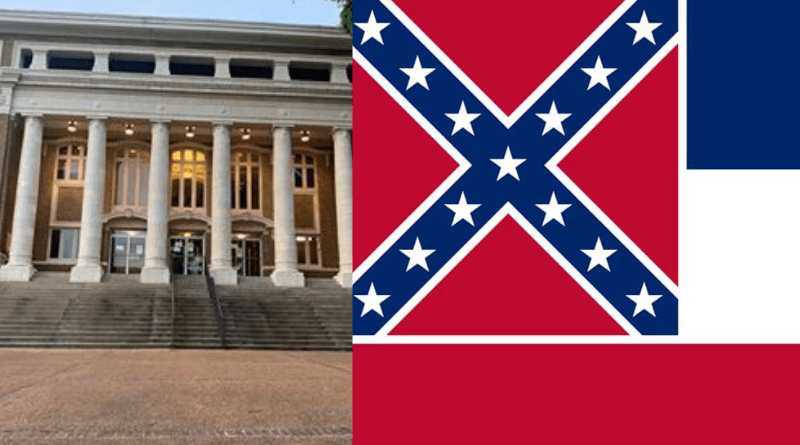 A pro-flag “Mississippi Stands” protest is planned for Saturday July 11th at the Alcorn County courthouse in downtown Corinth, according to Drake Smith, one of the planners of the event.the event was rescheduled from July 3rd.