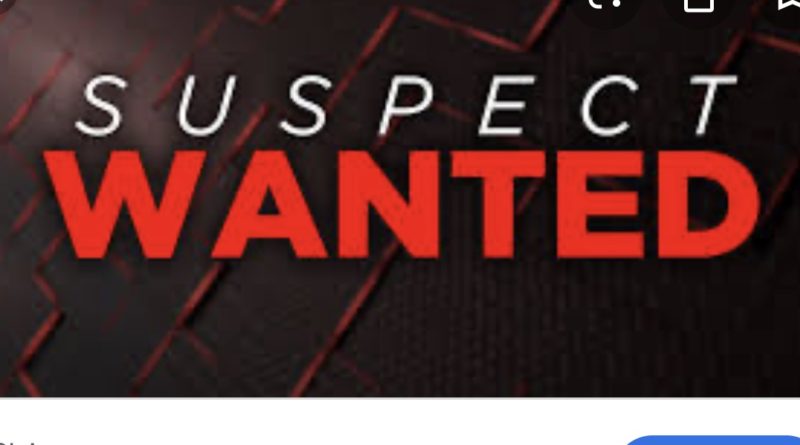 Local police are asking for the publics help after multiple reports of local residents money being stolen.

From the Corinth police:

Over the weekend and as of today, we have received approximately ten reports regarding compromised debit cards. More are to be expected.

Several hundreds of dollars of withdrawals were taken from the unrelated victims’ accounts as they were still in possession of their physical card. The withdrawals occurred at various ATMs in the city of Corinth. The victims’ information was likely obtained from a skimmer.

The pictured individual is the suspect responsible for the withdrawals. His vehicle is a blue passenger car, unknown make and model at this time. 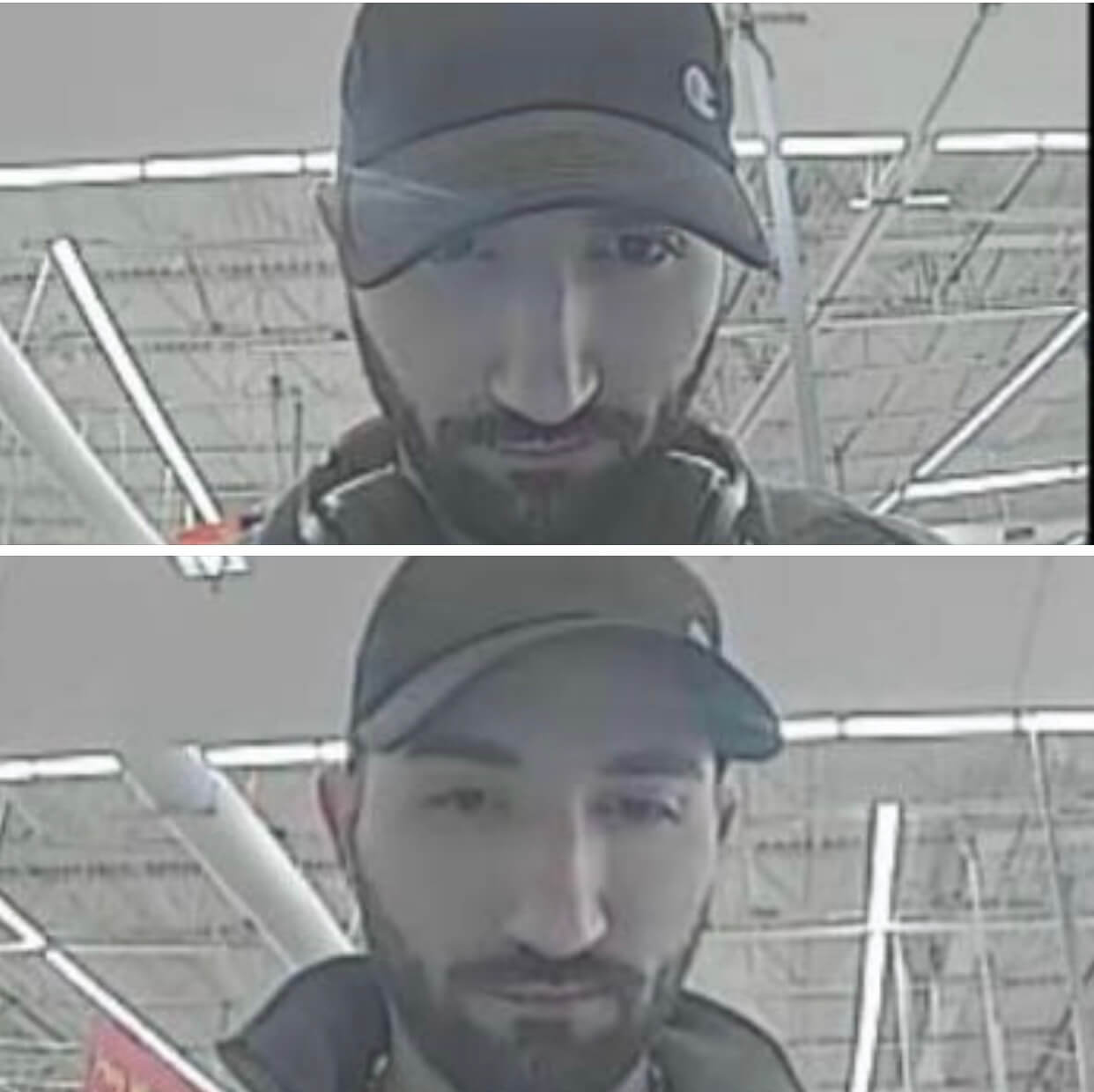