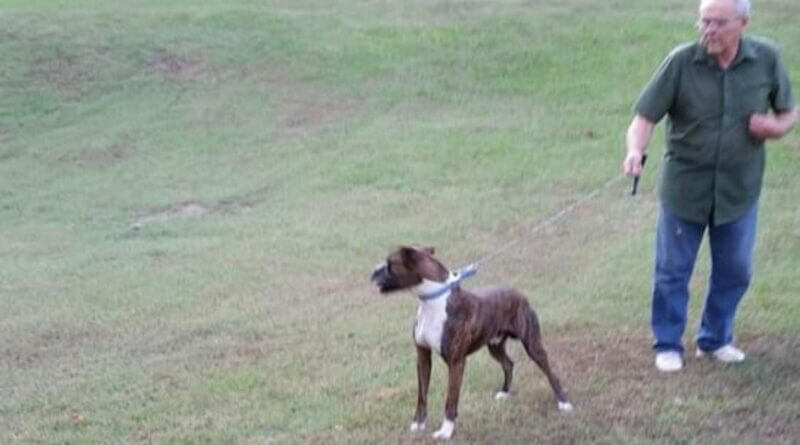 The search for77 year old Alcorn County Resident Wade Davis has been suspended.

From the Alcorn County Sheriff’s Office:

At this time we have had to make the difficult decision to suspend the ground search for Mr. Wade Davis. After covering approximately 2,000 acres and over 3,000 foot miles walking as well as horse teams, also drone, helicopter, and fixed wing aircraft flights, for the past 7 days and nights no new evidence has been discovered. The investigation will continue until he is found. If anyone has any information or if anyone has seen anything please contact the Alcorn County Sheriff’s Office at 662-286-5521.

The Mississippi Bureau of Investigation has issued a Silver Alert for 77-year-old Foye Wade Davis of Corinth, Alcorn County, MS.

Family members say Foye Davis suffers from a medical condition that may impair his judgment. If anyone has information regarding the whereabouts of Foye Davis, contact Alcorn County Sheriff’s Office at 662-286-5521.