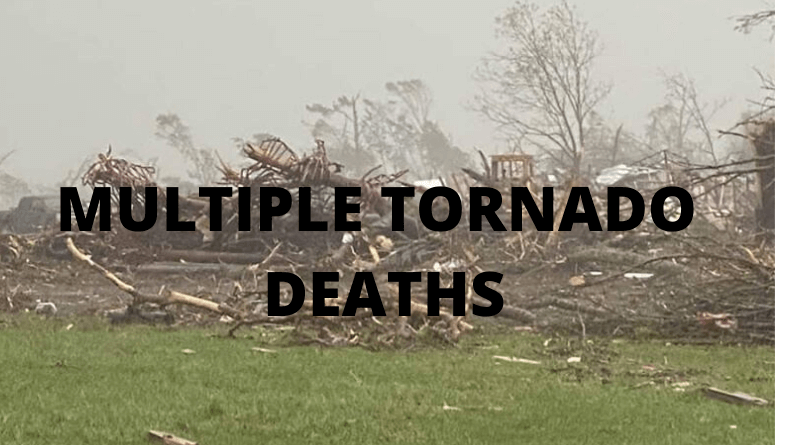 There have been at least six deaths in Missisisppi from a large and deadly strom system that has brought damage throughout the state.

MEMA issued the following updates, as reported by MWN:

Deeply saddened to learn that in Jefferson Davis County 3 Mississippians lost their lives, followed by 2 in Lawrence County and 1 out of Walthall County thus far. Praying for the families, communities, and praying the number stops at 6 as it is 6 to many.

This storm also produced large scale damage and it is still ongoing in the state.

Flooding, power outages and damage has been reported in the northernmost counties in the state, while the tornado damage started in south Mississippi.

MEMA will issue a report once the system is done causing damage.