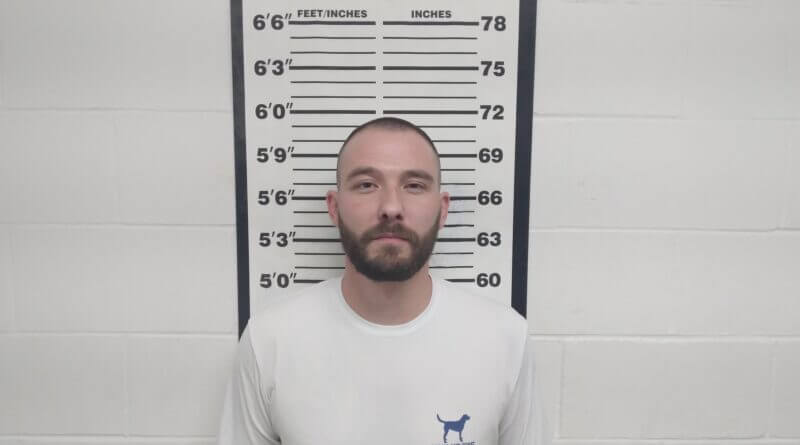 Corrections officers in Alcorn county arrested for bringing in contraband

Over the past week Administrators at the Alcorn County Jail began an investigation into contraband being delivered to inmates.

During the investigation staff discovered that Correction Sergeant Michael L Harris 44 of Shiloh Rd, Corinth and Correction Officer Jerry N Gray 34 of Meadows Dr, Corinth were involved with introducing contraband into the Alcorn County Regional Correction Facility. On Tuesday January 17th 2023 both Harris and Gray were arrested and charged with conspiracy to introduce contraband into a correctional facility.

Also, as part of the investigation Staff discovered in a separate case that Nicolas C Sanderson 19 of Beechwood Cir, Corinth was working with a female associate of an inmate to introduce contraband into the Alcorn County Jail.

On Wednesday January 18, 2023 Sanderson was arrested and charged with conspiracy to introduce contraband into a correctional facility. An arrest warrant has been applied for on the female associate.

These cases will be presented to the next Alcorn County grand jury.

We work every day to keep the jail and correction facility safe and free of contraband. We will continue to investigate any incidents involving contraband being brought into our facilities. Whether it be employees or outside visitors these cases will be taken seriously and those involved will be arrested and prosecuted.
Sheriff Ben Caldwell