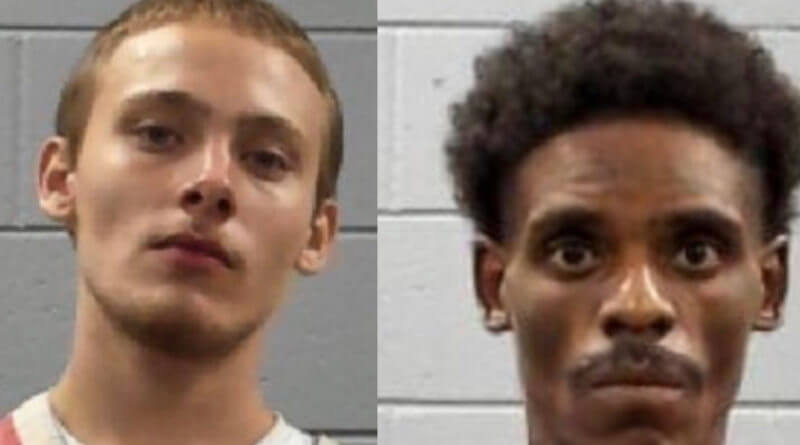 Two men have been taken into custody after attempting to smuggle various kinds of contraband into a Mississippi prison using a drone.

John Travis Ross and Joshua Ray Corban have both been charged with conspiracy and attempting to smuggle contraband into a prison.

The reported items in the drone were as follows: two ounces of marijuana buds, a cellphone, multiple phone chargers, headphones, and cigarette lighters.

The drone became caught in the prison’s security nets above the fence surrounding the perimeter. Authorities then used the drone to track the flight path used by the two to capture them.

They now both face prison stints for their actions. Ross, a parole, is looking at a possible return to prison.

According to Commissioner Burl Cain, the two have confessed to their actions.