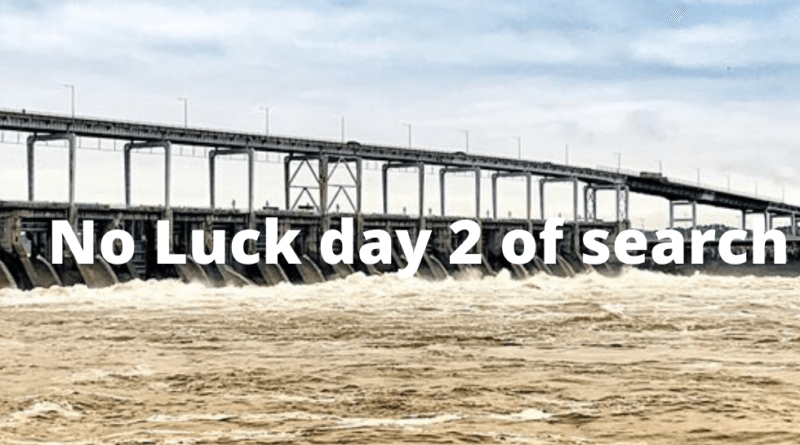 The TWRA has suspended search efforts until Wednesday for the high school fishing team that went missing at Pickwick on Saturday.

The groups 20 foot bass boat was found, and it is believed they were in it when it went through the dam.

More than 100 volunteers were used in teh rescue effort, according to the TWRA.

A 20-foot bass boat believed to have three occupants, went missing on Pickwick Lake on Saturday, Feb. 22. However, they were not reported missing until Sunday, Feb. 23, at approximately 9 p.m. The missing boat was recovered Monday morning on the Tennessee River below the dam near Savannah. Search efforts are concentrated on a 14 mile stretch the Tennessee River for the missing boaters. The preliminary investigation indicates that a 43-year-old male and two 15-year-olds from Obion County were reported missing after the fishermen failed to return from a local club bass tournament.