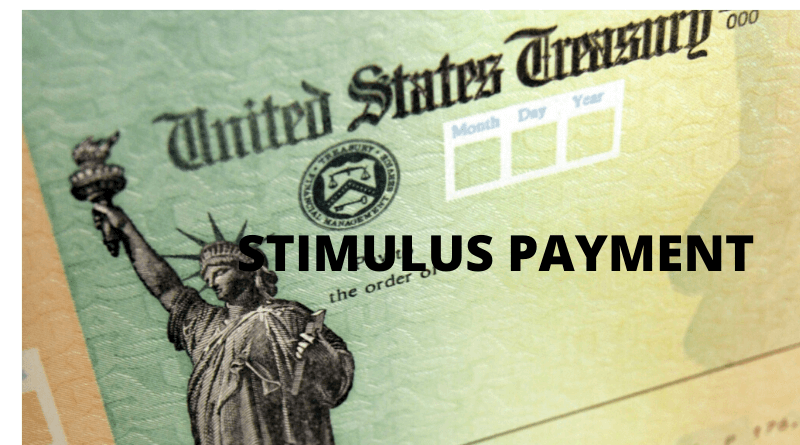 If another stimulus package passes, who qualifies? It’s not quite clear.

The HEROES Act was approved by the House in May, but has been vehemently dissapproved of by the Senate and President Donald Trump. Nothing is set in stone yet as far as who qualifies and who does not, but some speculations can be made from the HEROES Act as well as from comments made by House and Senate Leaders.

Individuals who made less than $99.000 on their 2018 or 2019 tax returns could potentially qualify. Also, college students, dependents over 17, and dependent relatives could see a stimulus check.

There is a possibility that a stimulus package could be signed into law that gives incentives and tax credits to businesses instead of sending out individual checks to citizens. Those making more than $99,000 could be cut out of this stimulus deal.

Mitch McConnell has stated several times, most recently on June 30th, that if the Senate starts work on a second stimulus package, it will be in this month of July.

As for how soon a compromise will be reached, it is hard to say. However, there are a couple recesses scheduled for the Senate that they will have to work around, one being in July and the other in August.