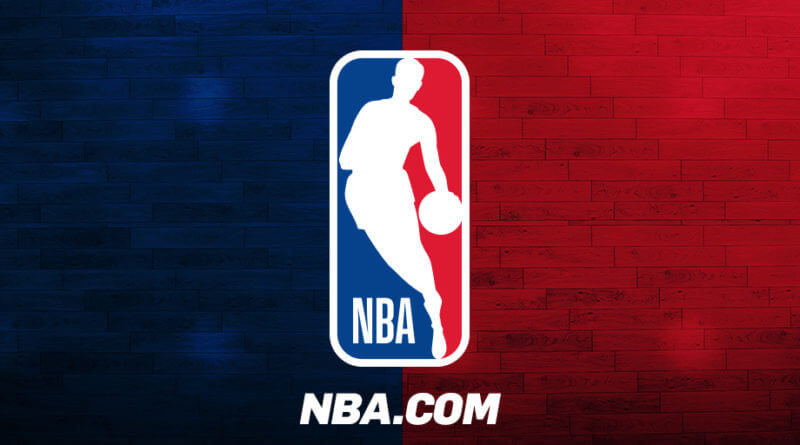 Reports came in on Wednesday that the Milwaukee Bucks were planning on boycotting their game five matchup against the Orlando Magic in the first round of the Eastern Conference Playoffs.

This comes on the heels of the police shooting of Jacob Blake in Wisconsin.

Later reports also flooded in of the Magic not accepting the Bucks’ forfeit, which seems to indicate they will also boycott the matchup.

Along with them, the Houston Rockets and Oklahoma City Thunder have jointly discussed boycotting their game five matchup as well.

The NBA has been extremely proactive in their fight against social injustices, especially after the shootings of Blake and George Floyd.