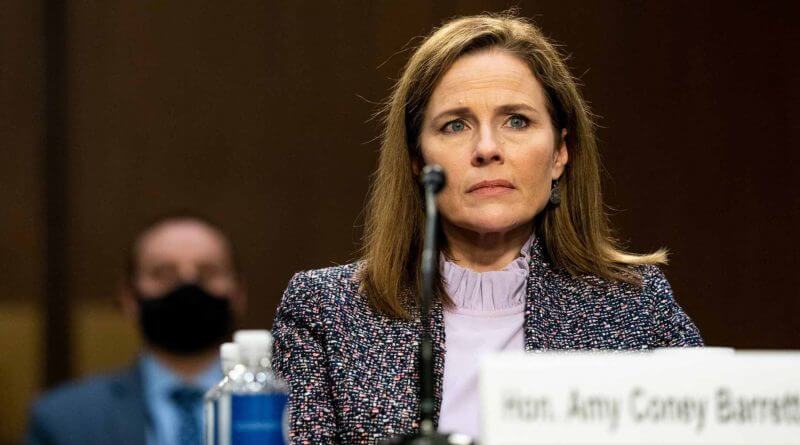 The vote sat mainly on party lines with every Democrat voting against the appointment of Barrett. This has been suspected since Barrett was nominated by President Trump just weeks before the general election.

Republican Susan Collins was the only right-leaning senator who voted against Barrett due to their disdain for the process taking place so close to the election as well.

Barrett will fill the seat left vacant by the late Ruth Bader Ginsburg.

Barrett will be sworn in tonight during a ceremony that will take place at the White House.