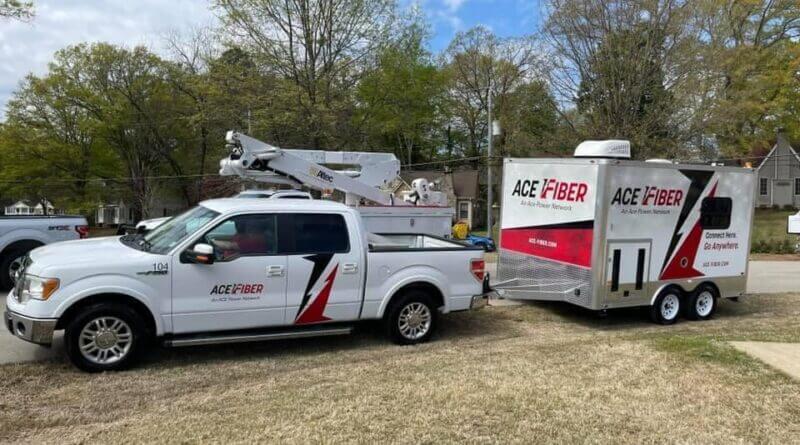 Alcorn County Electric Fiber announced on Monday that they have completed running high speed internet to every home in Alcorn County.

According to a press conference held by ACE, the network began being designed in January of 2020 and now every ACE member in the county has the ability to connect to high speed internet.

The idea of the local co-op being able to broadband internet came to be in January of 2019.

The electric co-op previously was awareded upwards of $5 million in funding to help complete the project.

ACE Fiber has now completed fiber-to-the-home broadband to every, single home in Alcorn County that gets their electricity from Alcorn Co. Electric Power Association. They began construction in May of last year and are done.

I was honored to work with them to bring over $10,000,000 in federal and state funds to Alcorn Co. for broadband!

You can see the press conference below: