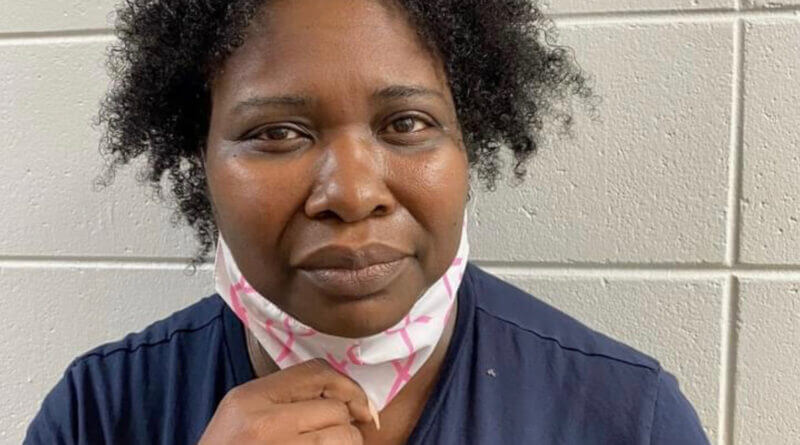 Special Agents from the Auditor’s office arrested Jackson in August of 2021. Jackson was the executive director of a nonprofit organization supposedly administering a Mississippi Department of Education (MDE) program meant to provide meals to needy schoolchildren during the summer months. She submitted fraudulent documents to MDE and stole over $40,000 from the program. She used program funds to write herself over $20,000 in checks in addition to withdrawing thousands of dollars from an ATM at a local casino and spending nearly $2,000 on personal travel. The total amount civilly and criminally Jackson fraudulently stole was $62,627.66.

“Once again, we’ve seen money stolen from a program intended to help some of the poorest Mississippians,” said Auditor White. “Thanks to the efforts of the investigators at the Office of the State Auditor and prosecutors, this scheme has been stopped. We will continue to work hard protecting your money.”

Sentencing will be set at a later date.

Suspected fraud can be reported to the Auditor’s office online at any time by clicking the red button on the Auditor’s website. or via telephone during normal business hours at 1-(800)-321-1275.