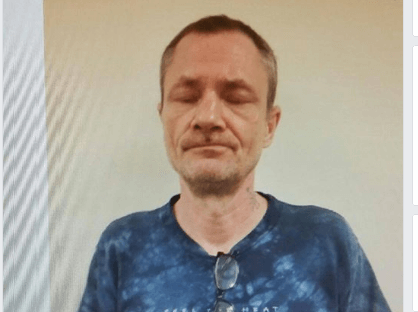 A man from Alcorn County was sentenced on Thursday after pleading guilty to kidnapping, armed robbery and jail escape charges.

David Todd Johnson, 50 years old of County Road 346 Glen, was sentenced in Lee County to 30 years with 15 suspended on the kidnapping charge, 20 years suspended on the armed robbery and 5 years on the jail escape, plus five years probation.

He pled guilty to the kidnapping and armed robbery of a man in Nettleton where he duct taped a 73 year old victim to a chair and stole his vehicle.

He attempted an escape in Lee County shortly after being brought in with the stolen vehicle.

Johnson had a previous escape attempt at the Alcorn County jail in 2008.