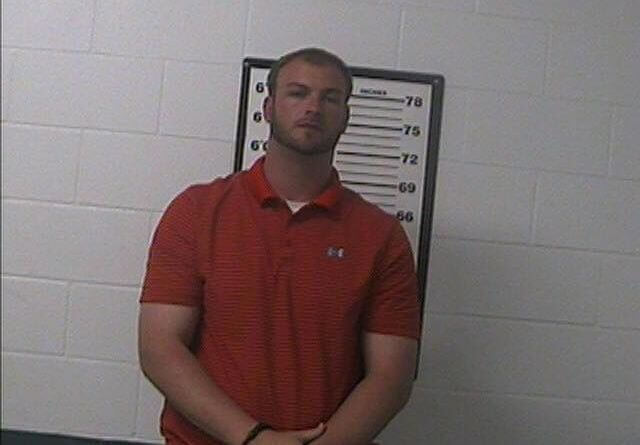 A former coach in Alcorn County was sentenced today on charges that he videotaped your girls in their dressing room.

Former Kossuth Middle School coach Micah Wilbanks was arrested in 2018 after a recording device was found in the girls dressing room.

Wilbanks originally was charged with sexual exploitation of children after the incident.

A plea agreement was reached on a lesser charge of  attempted possession of child pornography.

The 37 month sentence was entered in Oxford on Thursday.