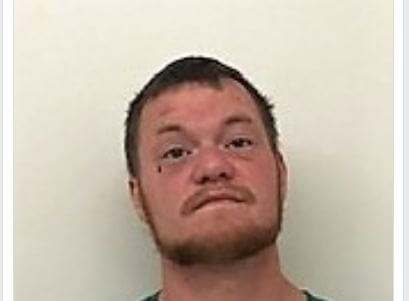 A Corinth man was recently arrested on a domestic violence charge as well as multiple other felonies.

From the Booneville PD:

On 05/21/2019 at approximately 6:15 PM, the Booneville Police Department responded to a 911 call of a reported disturbance and assault with a firearm at the Best Inn on North Second Street. Officers arrived on-scene and learned all involved parties had left. The suspect vehicle was located and stopped by Prentiss County deputies near the Thrasher community.

The driver, Jonathan Andrew Lambert, 29 of Corinth, MS, was taken into custody. Deputies also recovered a firearm and narcotics which had been thrown out of the vehicle by Mr. Lambert prior to stopping. Prentiss County has charged Mr. Lambert with multiple felony counts as of this release. As a result of the investigation at the Best Inn, Mr. Lambert has been charged by our agency with one count of Aggravated Domestic Violence with a firearm, two counts of Aggravated Assault with a firearm, and one count of Possession of a Firearm by a Convicted Felon.