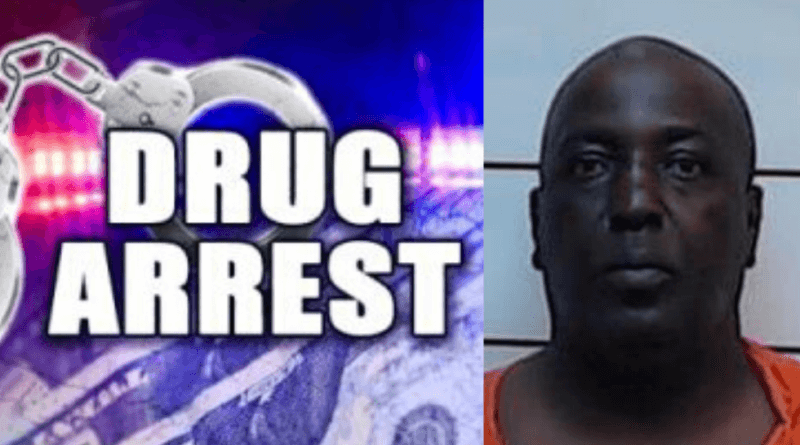 A Corinth man was recently arrested on feony drug charges.

From the Tishmingo County Sheriffs Office:

On November 13, 2019, the Tishomingo County Sheriff’s Office along with the Iuka Police Department went to the Iuka Motel went to locate a female staying there who had outstanding misdemeanor warrant.  Officers located the room of the female and when they approached the room, a male answered the door and the officers and deputies noticed a female standing inside the room.

The officers and deputies asked and received a consent to check for anything illegal and during the check, found the male had what appeared to be some alleged CRACK-COCAINE inside his pants.  The male and the female, who had the outstanding warrant was arrested and was transported to the Tishomingo County Jail.