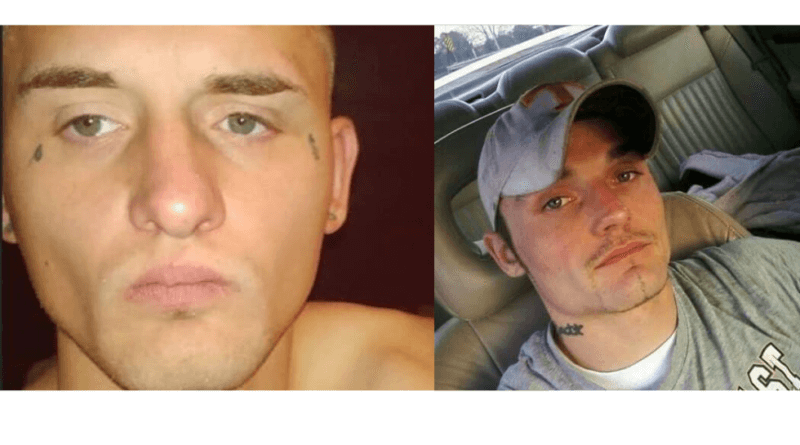 A pair of brothers in Alcorn County were both reported missing this year. The body of one was thought to be found late last night.

Steven and Eric Oster were both reported as missing in 2019. The body of Eric is thought to have been found on October 30th, according to authorities in Alcorn County.

The county is awaiting DNA testing, but the family of Eric Oster is moving forward with planning a funeral for him.

Steven Oster has been missing since May and was contact was last made with him in late October.

Steven is 5 feet 11 inches tall and weighs approximately 160 pounds. He has brown hair and blue eyes.