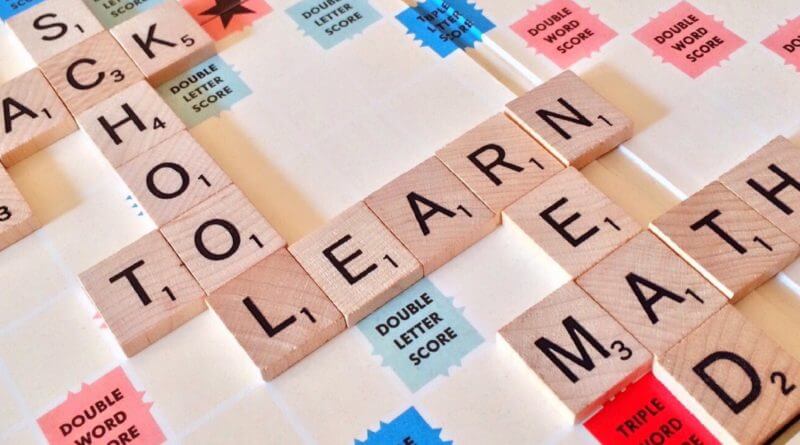 As a society we are taught things that make up the fabric of what it means to be American. One of the most chief among those principles is that hard work and success is met with praise. Exceptionalism is rewarded.

That’s what makes the Missississippi Department of Education’s decision to award Corinth High School an “F” rating so baffling.

Corinth, by all available metrics, is not a failing school. Quite the contrary, they are a school of distinction.

Ponder on these facts:

Corinth graduates over 94% of their students. The Mississippi average has risen 10% over the last 14 years in this regard to 84%…..10% lower than Corinth.

Corinth has an average ACT score nearly 3 points higher than the state average of 18.6

As recently as 2018 Corinth was being cited by the Department of Education and written about glowingly as a District of Innovation.

Corinth, by all accounts, has done things the right way. Ask students, teachers and parents and they feel that Corinth’s personalized system of learning which would diverge from Mississippi’s standard for education is superior.

Corinth’s Cambridge curriculum is different. Different, according to the Mississippi Department of Education, is bad.

That line of thinking, of course, is nonsensical.

Corinth is using a system that others should emulate, recognizing that not every student needs a college degree to be a success.

They are preparing students for the path that will lead them to the most fulfillment in their life. It’s a system that other districts would be wise to take note of.

Sadly, with the arbitrary “F” rating, less will take note and take that chance on their students.

For that, the MDE is the one deserving of the F rating.

Jon Myers is the senior editor for the Mississippi Social News Network.