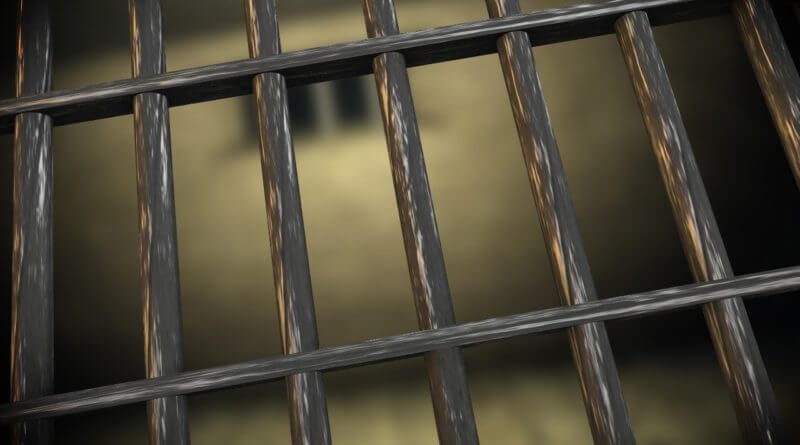 Thousands of state prisoners remain incarcerated months after they are eligible to go free each year, a new report shows.

Over the last four fiscal years, 4,202 people spent 60 or more days in prison even after the parole board said they could be released, according to data compiled by the Mississippi Department of Corrections. About 1,500 of those individuals spent 90 or more days, or at least three months, locked up.

In many of those cases, people stay past their release date because they don’t have addresses that the department can release them to, Mississippi Parole Board Chairman Steve Pickett said in an interview. The data reflects a need for more transitional housing for people leaving prison, Pickett added.

“Without the approved address, they’re not released,” Pickett said. “They have no place to go, so therefore they are kept in the penitentiary until an approved address is given or one is supplied through a halfway house.”

The findings are part of a report presented by the Corrections and Criminal Justice Oversight Task Force at a hearing of the Senate Judiciary B and Senate Corrections committees. Funding for transitional housing should be specifically appropriated in a line item to MDOC, the report’s authors recommend. The task force has also stated that the Parole Board should receive statutory authority to place homeless inmates in transitional housing.

Research shows formerly incarcerated people are ten times more likely to be homeless than the general population. People leaving prison face barriers to housing access, including landlords unwilling to rent to them and limitations on public housing and housing vouchers, experts say.

State law requires the corrections department to contract at least 100 “transitional reentry center beds” in which the Parole Board can place parolees without appropriate housing.

In 2017, the corrections department said it was making community work center beds available to people leaving prison without an approved address; in May 2019, MDOC announced it was increasing the number of transitional beds from 100 to 310. The department currently contracts with five different organizations, located in Jackson and Hinds County, Madison and Meridian to provide transitional housing, according to the Transparency Mississippi website.

Juan Barnett, D-Heidelberg, who chairs the Senate Corrections Committee, said expanding transitional beds would result in a cost savings for the state. MDOC pays contractors about $20 a day per bed, while the state spends more than twice that much each day to incarcerate someone in a state facility.

On any given day, about 500 people require a transitional bed, Pickett said. 500 beds would cost the state less than $3.7 million a year. And given the rural nature of Mississippi, smaller re-entry centers are better than more concentrated housing, he added.

“If you take somebody from Tupelo and you bring them to Jackson and drop them in a halfway house, it’s going to be hard to succeed,” Pickett said.