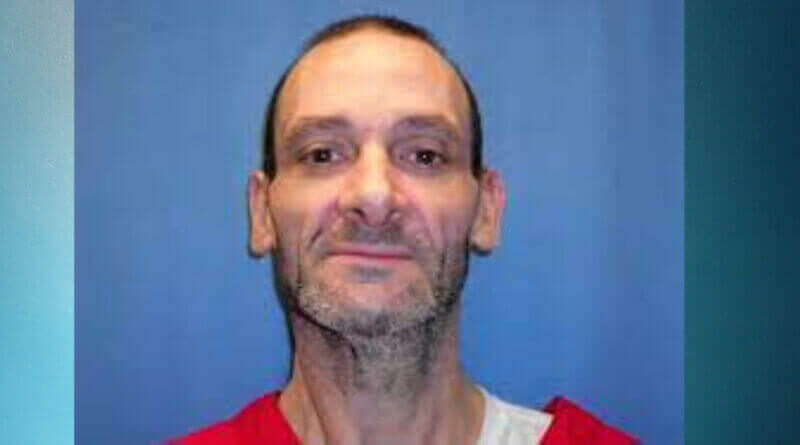 An executed death row inmate said he left a letter that was to be delivered after he died describing details of an unsolved Mississippi murder.

According to MDOC Commissioner Burl Cain, David Cox revealed that he had left behind a mystery letter, possibly relating to the 2007 disappearance of his sister-in-law Felicia Cox.

Cox was pronounced dead at 6:12pm last night related to the gruesome death of Kim Cox in 2010.

Cox did not mention the letter in his last words, which were “I want my children to know that I love them very much and I was a good man at one time. And don’t ever read anything but the King James Bible and I wanna thank the Commissioner for being so kind to me. And that’s all I got to say.”

His last meal was catfish, cornbread, fries and banana pudding.

He was the first Mississippi inmate to be executed since 2012.

Felicia Cox daughter, Amber Miskelly, has said she was informed of the existence of the letter which is to be delivered to an unknown person shortly after Cox execution.

It is not known the exact contents of the letter or who the letter will be delivered to.