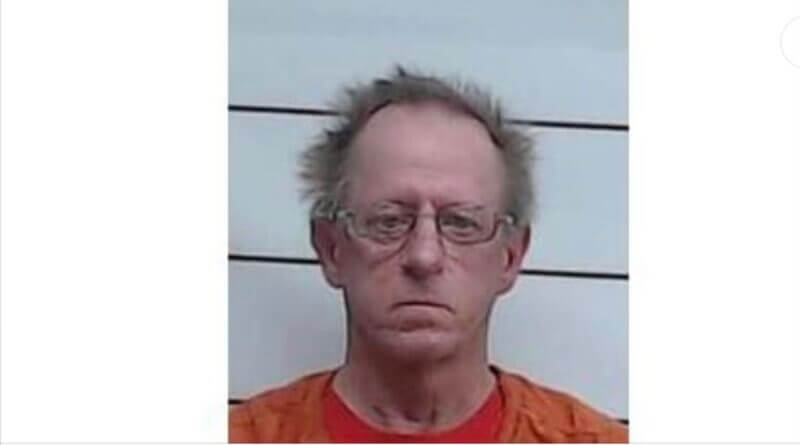 Attorney General Lynn Fitch’s “Operation Blue Rain” continues to bring down criminals as a local man was arrested in a sting operation directed towards stopping pedophilia.

Richard Cratis Carter, aged 62, was arrested in late April in Tishomingo, MS. The operation led Carter to believe he was meeting an underage girl before his arrest.

Carter was transported to Tishomingo County Jail where he will be held until he is later taken back to the State of Florida to be tried for crimes that he was believed to have committed in the state.

More information can be found on Fitch’s “Operation Blue Rain” at the link below.