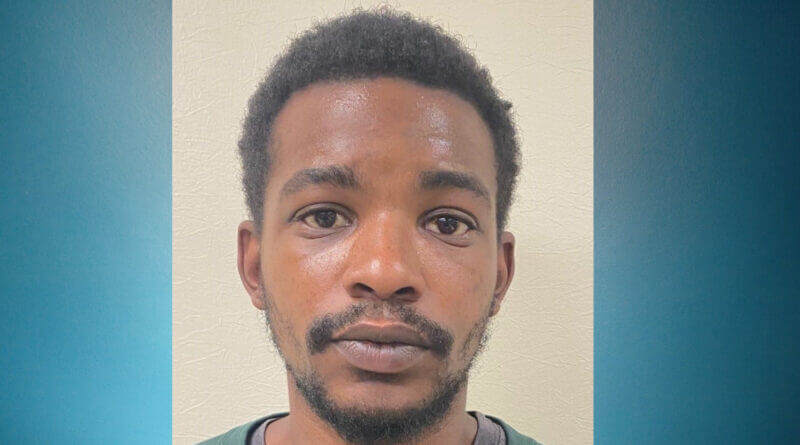 A Tupelo man was recently arrested after he is accused of posing as an exterminator and stealing credit cards from an elderly resdient.

Tupelo Police have arrested Deandrea Oshan Hull (29 y/o male, Tupelo) and charged him with two counts of Credit Card Fraud and one count of Grand Larceny.

Hull was identified as a suspect in a 11-07-2021 Credit Card Fraud Case. Hull had convinced an elderly resident of a West Main Street Apartment that he was an exterminator and while he pretended to spray the apartment he reportedly stole several credit cards. Hull was also connected to an 11-22-2021 Grand Larceny case on North Hill Drive where several items were taken from a home while Hull worked on a construction crew.

Information from Crime Stoppers of North East Mississippi and the rapid cooperation of the crew doing construction on North Hill Drive were instrumental in tying these 2 cases to Hull.