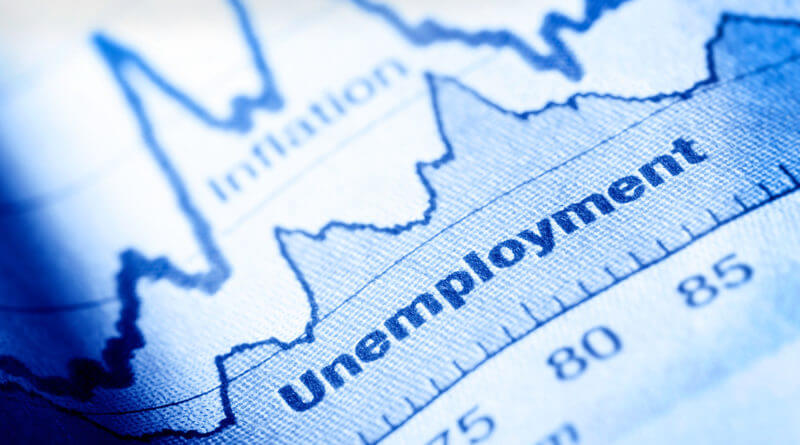 More Mississippians applied for unemployment last week as COVID-19 continues ravaging the nation’s economy than any other week recorded by the U.S. Department of Labor since 1987.

The nation saw a record-breaking number of unemployment claims, 5.8 million (not seasonally adjusted) in the week ending March 28 — 30,946 of which were in Mississippi, based on preliminary numbers. The second highest week for claims in the state was 21,215 in September of 2005 following Hurricane Katrina.

Comparing the first two weeks of March to the last two, as more states began restricting the movement of its residents to contain the spread of the virus, unemployment claims surged over 1800 percent across the country and 1700 percent in Mississippi from 2,026 to 36,465.

Because of new federal legislation that boosts unemployment checks by $600 for four months, jobless workers who secure benefits in Mississippi will see their weekly amount more than triple from a maximum of $235 to $835. The exact amount depends on a person’s eligibility and how much they earned at their job.

The Mississippi Department of Employment Security, which administers the benefits funded by employer taxes, is encouraging folks who have lost employment due to COVID-19 to file claims online. The website has glitches, the call centers are inundated, leading to long wait times, and the department has asked any applicants experiencing issues to email cv19@mdes.ms.gov.

In a Tweet, Lt. Gov. Delbert Hosemann said the department had hired 70 new contact center employees as calls have surged from 600 to 6,000 per week. “Delays persist,” he wrote on Twitter March 27.

Applicants may also avoid the online application by filling out a downloadable form and emailing it to UIClaims@mdes.ms.gov and avoid the centralized hotline by calling their local WIN Job Center, which they may locate here.