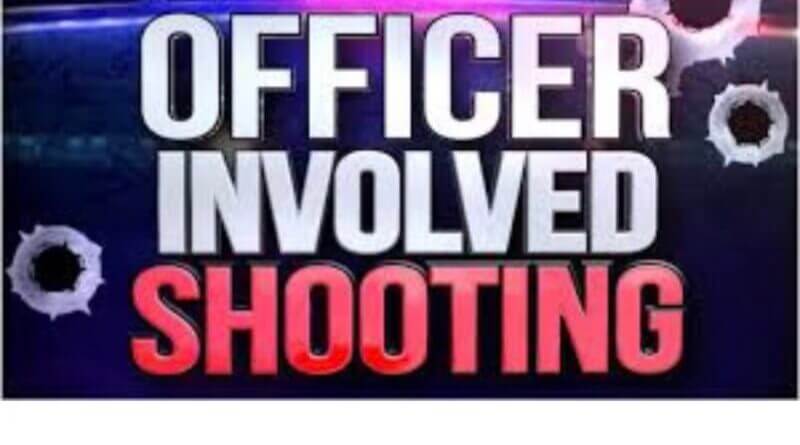 A shooting that occurred in the early morning hours of Wednesday has resulted in the death of a Corinth man.

Robert Alan Blackburn, 39, was pronounced dead as a result of a gunshot wound after being transported to Magnolia Hospital.

According to the Alcorn County Sheriff’s Office, Blackburn was shot after lunging at deputies with a knife in hand. Multiple attempts were made to subdue the situation that were ineffective, which included pepper spray and tasers.

The investigation of the case has been turned over to the Mississippi Bureau of Investigation.

For a full report from the Alcorn County Sheriff’s Department, continue reading below.

“At approximately 5:00 a.m. on Wednesday June 23, 2021, Deputies with the Alcorn County Sheriff’s Office responded to 31 CR 742 in reference to a disturbance at the residence. The first deputy on scene came in contact with a white male identified as Robert Alan Blackburn, 39 of Corinth, who was armed with a knife.

After several attempts to get Blackburn to drop the knife the deputy deployed his Taser which was ineffective. The deputy then used pepper spray to attempt to control Blackburn and Blackburn then fled into the woods.

Approximately 30 minutes later Blackburn came out of the woods at the residence. Deputies again attempted to get Blackburn to drop the knife. Another deputy then deployed his Taser which again was ineffective. Blackburn then raised the knife and lunged at the deputies.

At that time an Alcorn County Deputy fired one round with his service weapon striking Blackburn. Deputies administered first aid on Blackburn until an ambulance arrived. Blackburn was transported to Magnolia Hospital where he was later pronounced deceased. The MS Bureau of Investigation was contacted and the investigation was turned over to them.”