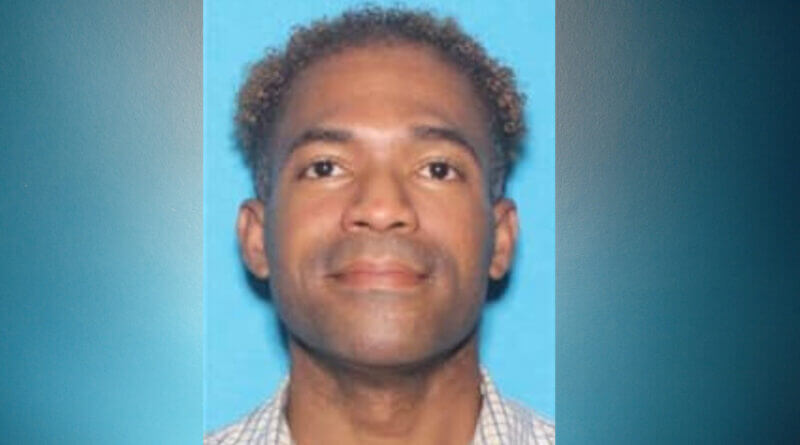 A man with a previous history of sexual violence has been convicted and sentenced to life in prison after another conviction involving children under the age of 14.

Ronald Larry Goodloe will be serving life in prison after he was convicted by an Alcorn County jury.

Previously Goodloe was convicted 15 years ago of a crime that was described as sexually torturing two young boys…a 9-year old and a 12-year old. According to an arrest report, Goodloe sodomized one of the boys with an object.

The local jury then returned the following according to the District Attorney’s office:

An Alcorn County Jury has convicted Ronald Larry Goodloe, 40, of two counts of Sexual Battery and one count of Fondling.

We will be requesting a sentence of Life due to Goodloe’s habitual status. Sentencing is scheduled for tomorrow morning at 10AM. Both child victims were under 14 years of age at the time of the offenses.