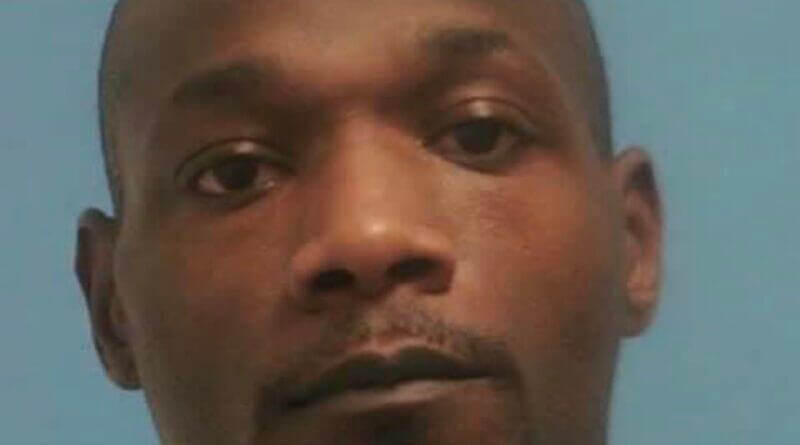 An inmate being escorted by officers to the funeral of a family member in Belzoni escaped custody around 9:30 a.m. and is on-the-run in the delta.

Garnett Hughes, 33, was being held at the East Mississippi Correctional Facility. He was serving a life sentence for kidnapping and sexual battery in Alcorn County. He was sentenced in 2014.

Gannet had previously escaped jail twice, including in 2014 in Alcorn county. He is currently serving 15 life sentences.

The following statement has been released by the Alcorn County Sheriff’s Department:

“At this time we do not have any information showing that Hughes is or would attempt to return to Alcorn County. However please be on the lookout and if you see Hughes, do not approach. Contact the Alcorn County Sheriff’s Office at 662-286-5521.”