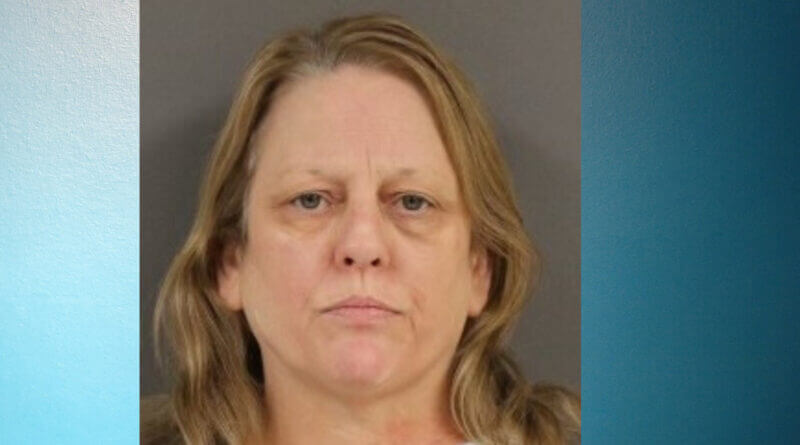 A case involving a woman who had multiple prior DUI arrest’s who allegedly hit and killed a woman and her child a little over a week ago will be heading to the grand jury.

Beth Ann White, currently 51 years old, is accused of being under the influence and driving in the death of Allison Conway and her infant son Alex. Two of Conway’s other children were also seriously injured in the Hinds County crash.

Hinds County Judge Johnnie McDaniels determined there was enough evidence that White’s case would go to a grand jury.

No date for the grand jury was set and White was denied bond.

White had previously had DUI arrests and convictions.

In 2008, she was arrested and convicted of felony DUI. She served 1 year of a 5 year sentence in prison.

In 2015, she was charged and found guilty of DUI. She appealed that conviction and it was thrown out in 2019.

In 2016, she was again found guilty of DUI and again appealed. It was again thrown out after appeals.

Officers at the scene say White admitted to having two drinks and arrested her on DUI charges.

White’s case will be sent to a grand jury with two counts of aggravated DUI resulting in death.