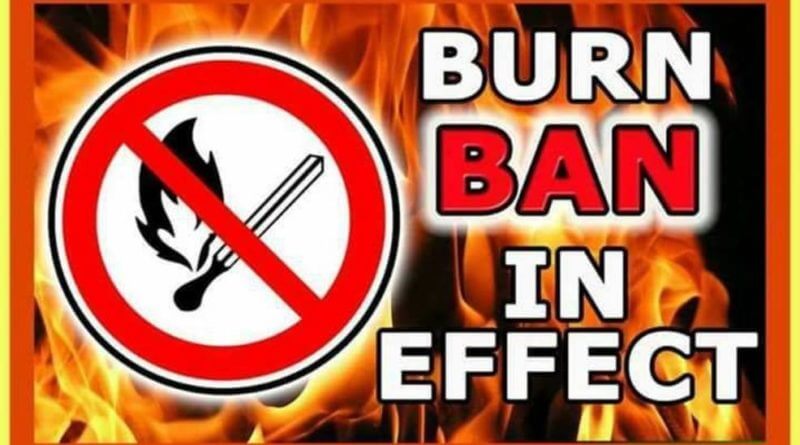 Governor Tate Reeves signed a statewide burn ban on Thursday, according to a release from the MFC.

– At the request and advice of the Mississippi Forestry Commission (MFC),
Gov. Tate Reeves has signed a proclamation initiating a statewide burn ban, with noexemptions, effective immediately. The burn ban will remain in effect until further notice.

“The current amount of wildfire is not normally a need for concern,” Bozeman said. “However,the smoke from these fires creates problems for anyone with respiratory issues and increases
our firefighter’s chances of exposure when they respond.”

“This statewide burn ban will remove some fire response strain from city and rural volunteer fire
departments, remove smoke from the air relieving those with respiratory issues, and allow our
responders to focus more on EMS related services,” said Bozeman.

Under a statewide burn ban, outdoor burning of any kind is prohibited. There are no
exemptions for agricultural or prescribed burns under this burn ban.

Persons caught violating a
burn ban can be fined, as well as be held responsible for any smoke or fire damage.

Burn bans
are enforced locally by the county sheriff’s department

To report a wildfire, call 911 or contact MFC’s Central Dispatch at 833-MFC-FIRE.