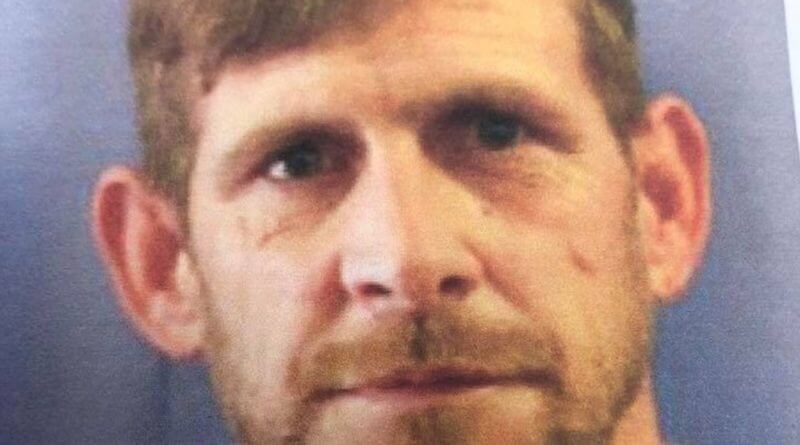 A man is on the run in north MS and is considered armed and dangerous according to police.

From the Itawamba Sheriffs Department:

He is wanted in conjunction with the case of a woman who escaped from her kidnapper at a store in Itawamba County.