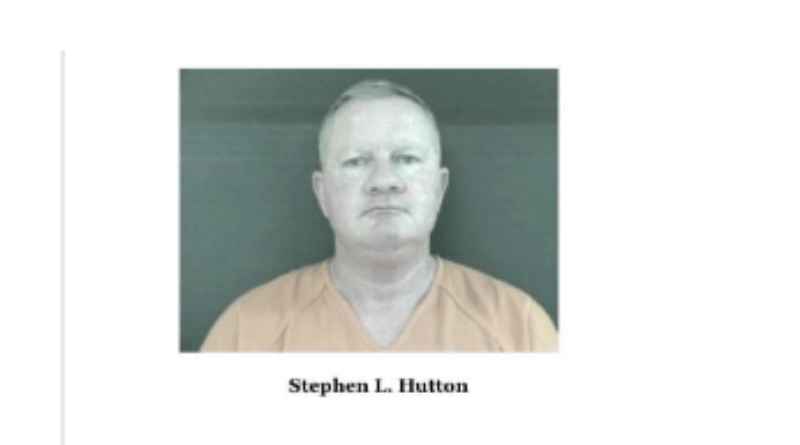 The Director of the Mississippi Fair Commission was arrested on Wednesday for promoting prostituion.

According to the Mississippi Bureau of Investigation, Stephen Hutton was arrested and charged with promoting prostitution.

Hutton, 54 years old of Madison, was taken in by the Madison police and special agents of the MBI.

MBI agents and Madison detectives developed information which led to his arrest.

He is currently awaiting his initial appearance in Madison.

We will update this story.