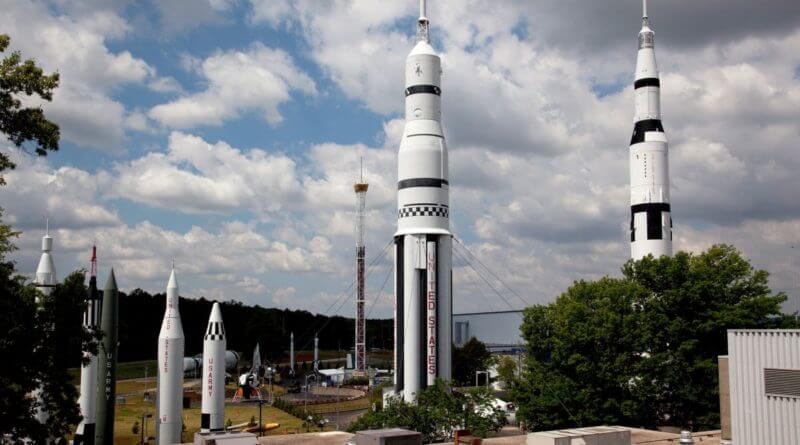 The U.S. Space and Rocket Center may be in danger of closing for good.

The center is located in Huntsville, AL and has been a tourist attraction for 50 years. But since the pandemic began it has lost two-thirds of its revenue, according to a news release.

According to John Nerger, chairman of the Alabama Space and Science Exhibit Commission, they are now “struggling for survival”. To try to bring in more revenue, officials announced the “Save Space Camp” drive with a goal of raising $1.5 million in donations to keep the museum open past October and to reopen Space Camp next April.

As of Wednesday, the GoFundMe for this had raised more than $366,000, with people stating how much the center and Space Camp has meant to them and their families.

Since beginning in 1982, Space Camp has been attended by nearly a million people from over 150 countries. It’s led to hundreds of thousands of successful careers in aerospace, engineering, science, education and other fields. Ten Space Camp alumni have even went on to become real astronauts.