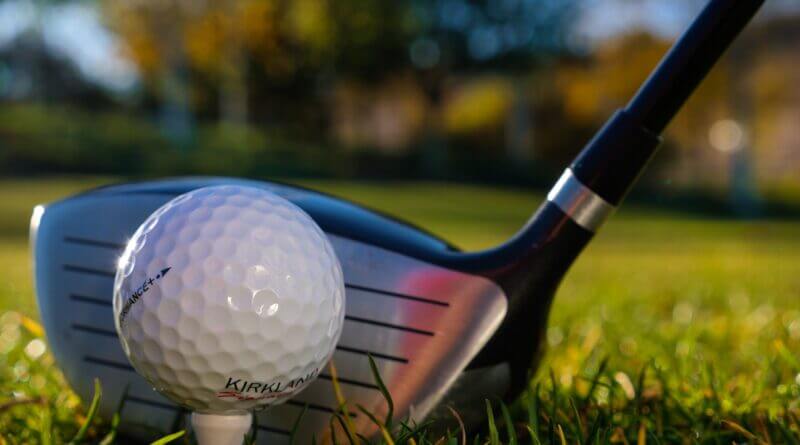 Vandœuvres, Switzerland – In a tightly contested battle at Golf Club De Genève, it was Rebel senior Chiara Tamburlini and the International Team that would prevail at the 2022 Arnold Palmer Cup, defeating Team USA 33-27.

Team USA, which was being co-head coached by Ole Miss women’s golf head coach Kory Henkes, entered the final round of play from Switzerland all tied up 18-18 with the International Team, making the 24 singles matches to be played on Sunday all the more important.

Tamburlini earned a win in two of her four matches on the weekend, including a pivotal 3&1 singles win on Sunday over Team USA’s Olivia Mitchell to help the International Team hoist the 2022 Palmer Cup. Her other win in Vandœuvres came during Saturday’s afternoon Mixed Foursome Match, in which Tamburlini and her partner Rasmus Neergard-Petersen took down the American pairing of Gurleen Kaur/Walker Lee 3&2.

This marks the second consecutive year that an Ole Miss women’s golfer has hoisted the Arnold Palmer Cup, with recent Rebel graduate Julia Johnsonhaving helped lead Team USA to a 33-27 win of their own at the 2021 installment of the event.

The overall record of the Arnold Palmer Cup now stands as 13-12-1 in favor of the United States, with the International Team closing the gap in the decades-long series.