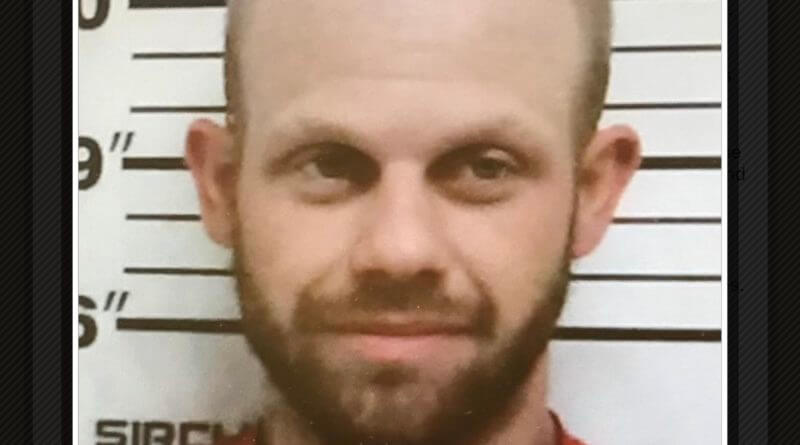 From the Tish County sheriffs office:

Tishomingo County Sheriff’s Office has responded over the past three (3) weeks to at least three (3) different vehicle thefts. During the course of the investigation, sheriff investigators uncovered items that were allegedly taken from a home and a business. These thefts all occurred around the same area of the county during this time.  Sheriff officials were able to recover all three (3) vehicles and also able to officially charge one of the individuals that was involved in most of the crimes.

MILLS was apprehended as he led law enforcement on a chase from Hardin County, Tennessee through Tishomingo County and was arrested in Alcorn County.  Areas where MILLS is alleged to have committed thefts at include Tishomingo and Alcorn County as well as McNairy and Hardin County in the State of Tennessee.    Investigators say other felony charges may be pending and additional arrests still may be made in these cases.

MILLS is currently being held in the Alcorn County Jail with a “hold” placed on him by Tishomingo County Sheriff investigators.