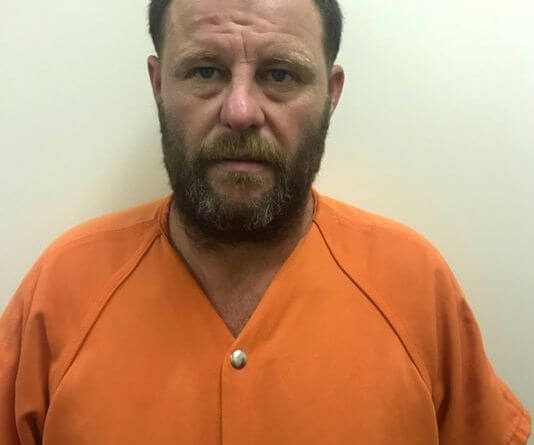 A Corinth man was convited on Saturday of killing a Mississippi trooper near the Tippah/Alcorn County line.

Troy Anthony Eaton, of Rienzi, was convicted of killing Alcorn County resident Josh Smith near the county line in 2018.

The jury returned a verdict of 2nd degree murder. Eaton was also convicted of aggravated assault as a result of the shooting of Ricky Vick.

Eaton was indicted in November 2018

In April of 2019, he was indicted on 1st degree murder and attempted murder.

He will be sentenced in early October by Judge Kelly Luther.