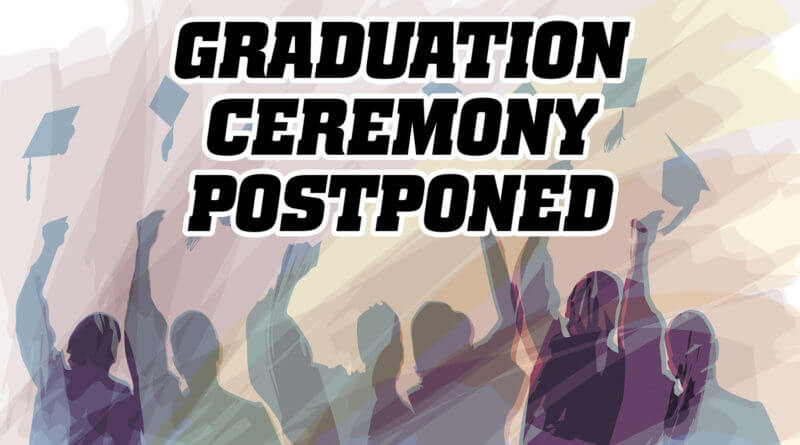 Alcorn County school district has reversed course and postponed their graduation ceremonies after concerns were raised by local health officials, according to a release from the district Tuesday.

Orignally, the schools were set to graduate on schedule next week with Alcorn Central and Kossuth at the Arena and Biggersville on their football field.

That is no longer the case, according to the updated release.

The Alcorn School District Board of Trustees held a Special Called board meeting today, May 12 @ 2:30 PM. After recommendations by local and state health officials, a new decision has been made regarding graduation dates. See the whole release below: