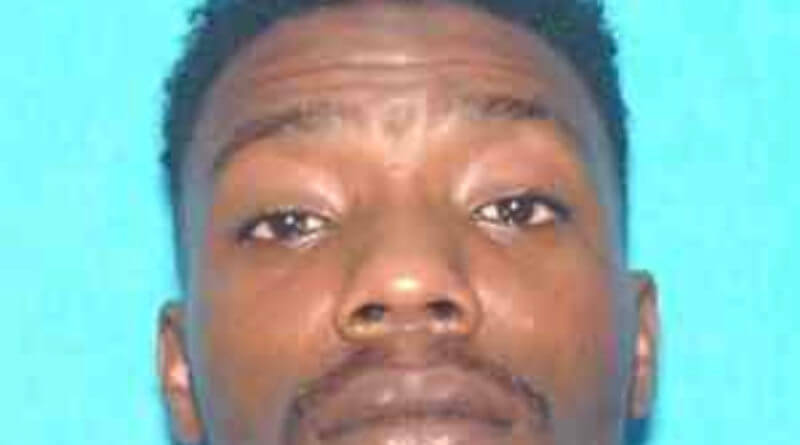 A man who was on the Tennessee most wanted list was arrested in Corinth Friday.

????TBI MOST WANTED addition???? Rodney Wilson is wanted by the Paris Police Dept. and the TBI for Attempted Second Degree Murder, 3 counts of Reckless Endangerment, and Unlawful Possession of a Weapon. Should be considered armed and dangerous. Know where he is, call 1-800-TBI-FIND.

He was then listed as arrested in Corinth

UPDATE: Thanks to so many of you for spreading the word about #MostWanted Fugitive Rodney Wilson, he’s now in custody. He and Shelby Potts were arrested early this morning in Corinth, MS. Thank you for your help!