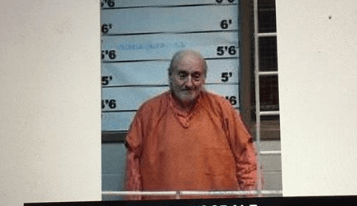 71-year-old Dural Reece “Raggy” Ragsdale surrendered Monday to authorities in Tishomingo county. He was indicted last month on a felony charge of fondling a child under 14.

According to the alleged victim, now in her 50’s, Ragsdale has “served over 40 years as a seminary-educated ordained Methodist minister throughout the state of Mississippi & adjoining states” inclduing as director of the Wesley Foundation on the campus of Mississippi State University in the 1980’s.

The victim urges others who might have been abused by the accused to come forward.  “If you or anyone you know has been a victim of the Rev Dural R “Raggy” Ragsdale please contact Tishomingo County ADA Kyle Robbins or Investigator David Austin at the Corinth, MS, ADA office @ (662) 287-2486 or Tishomingo County Sheriff’s Dept Investigator Greg Mitchell or Sheriff Daugherty @ (662) 423-7001 or Mark Belenchia, Coordinator for the MS Chapter of SNAP (Survivor Network of those Abused by Priests) @ (601) 953-2535.”