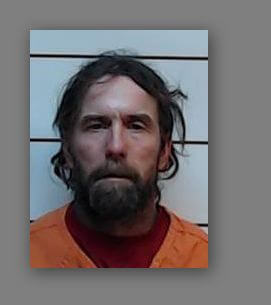 A Corinth man was arrested on drug charges after a traffic stop last week according to police records.

From the Tishomingo County Sheriff’s office:

On February 6, 2019, Tishomingo County Sheriff deputies conducted a traffic stop in Burnsville for numerous vehicle violations.  Deputies noticed that all the occupants were acting strange, so the deputies had all the occupants to exit the vehicle.  It was then learned that passenger had an outstanding misdemeanor warrant for their arrest and the driver was found to be possessing some alleged METHAMPHETAMINE on his person.  Deputies then transported both individuals to the Tishomingo County Jail.